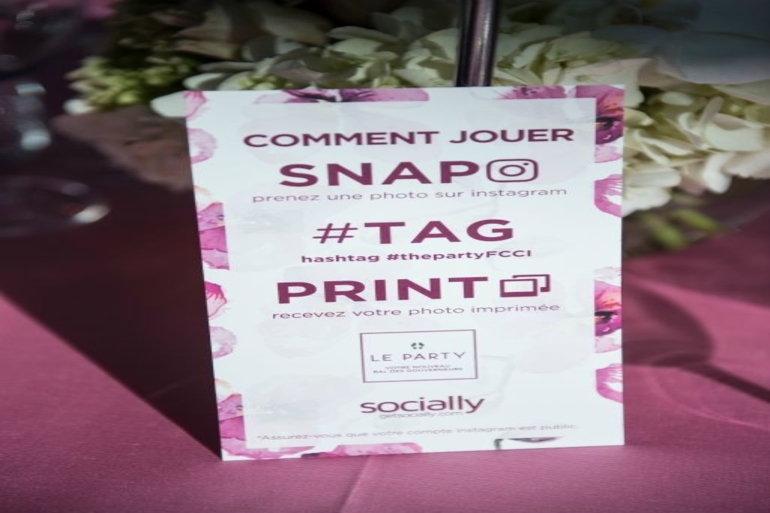 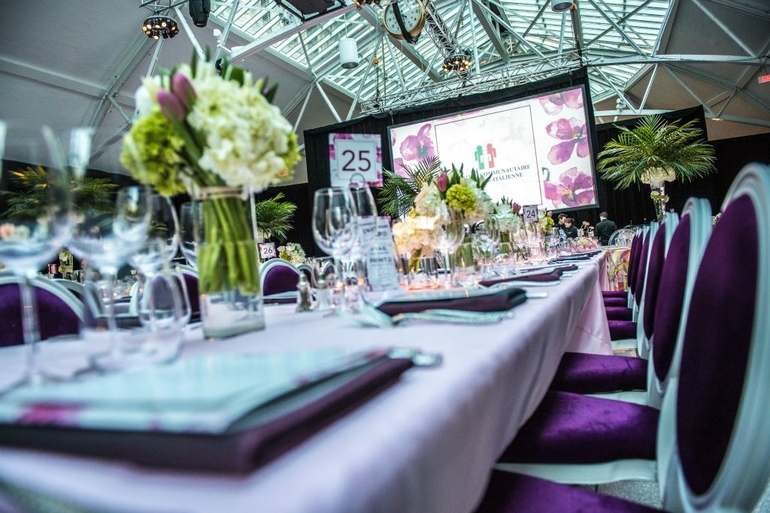 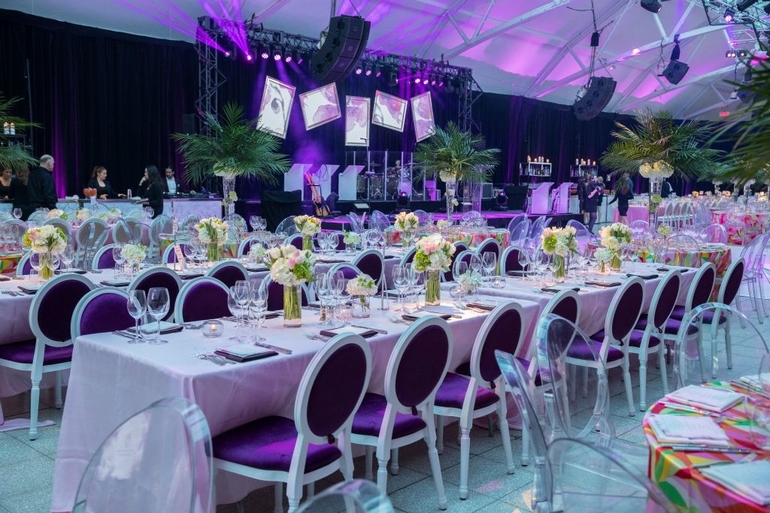 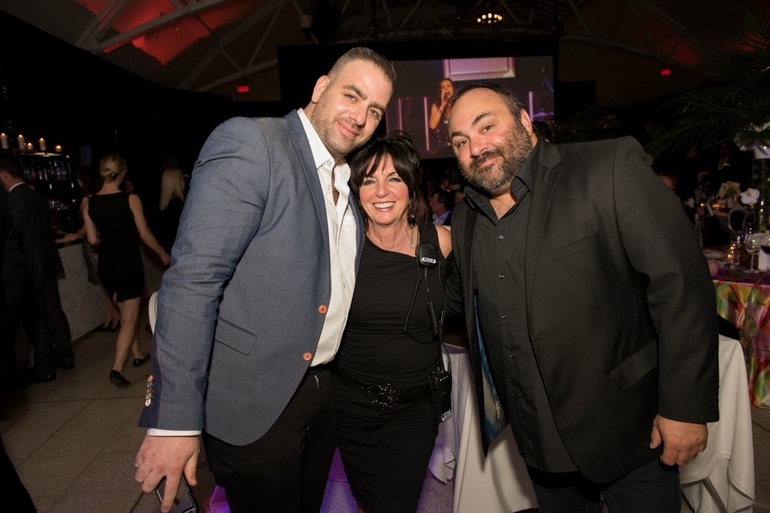 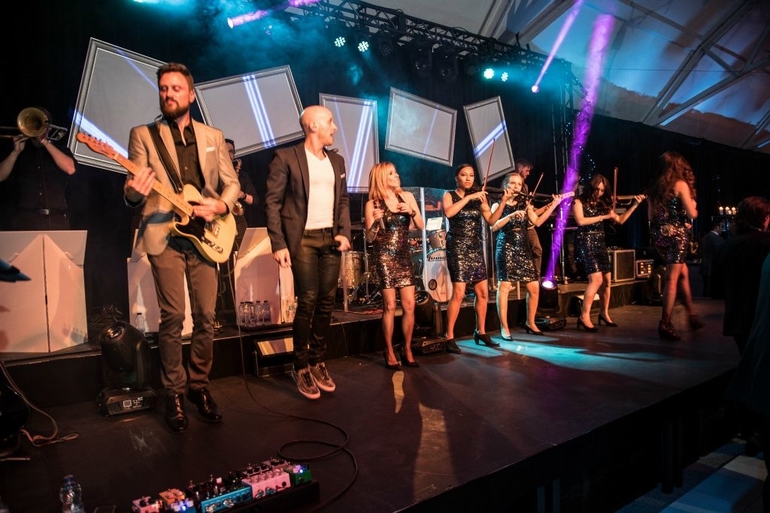 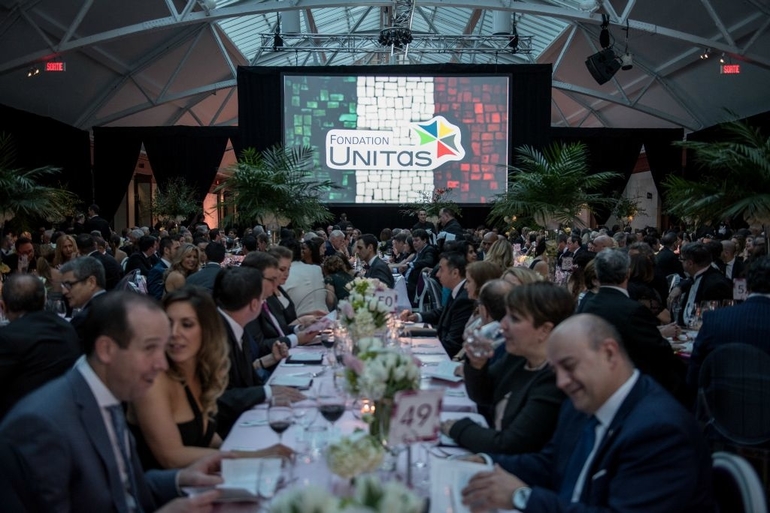 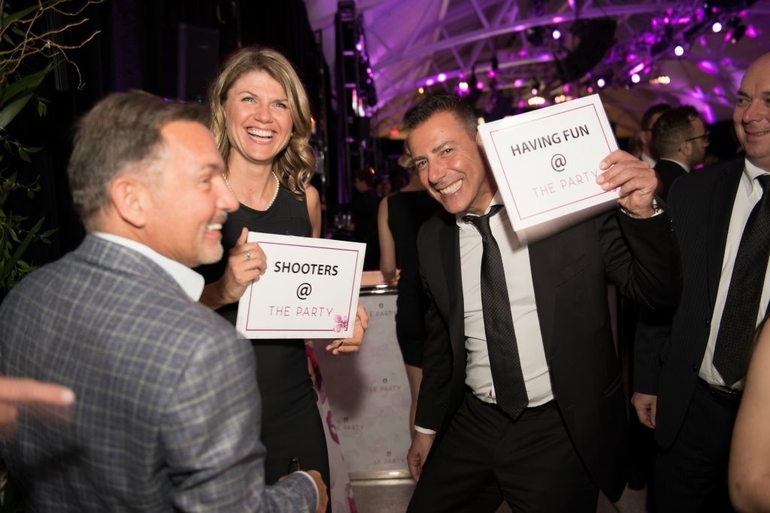 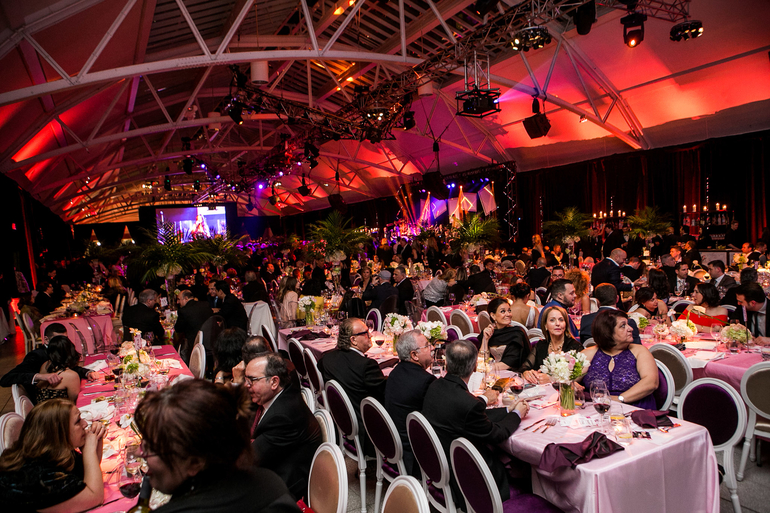 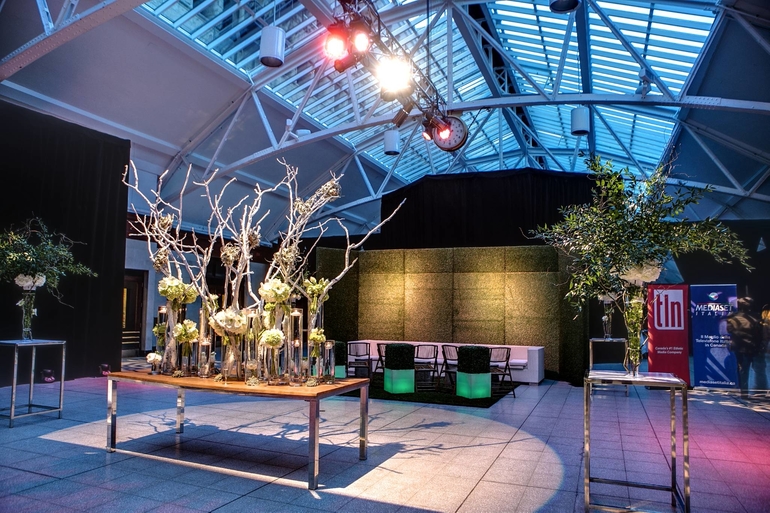 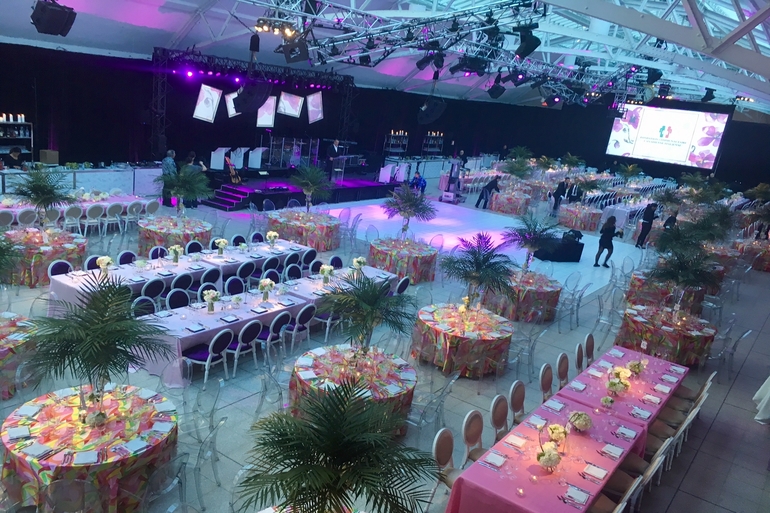 To Montreal’s social elite it’s known as the Governors Ball, but in 2017, the annual soiree earned a new moniker: The Party, produced by award-winning MB Events.

This lavish affair was held at Windsor Station and along with its new name, was deemed by party goers as a fresh new experience. The purpose of the event is to honour the Governors of 10 years and recognize new ones including those coming up the ranks of the Next Generation. The launch of UNITAS (uniting five Montreal based Italian Canadian community groups to work together) now challenged the gap between generations and implicated all social media platforms. The Party launched this new concept with style and flair!

800 guests enjoyed cocktails held in a massive clear top tent allowed them to bask in the starlit night while sampling delicious food, signature drinks and sipping on Prosecco. Inside, an eclectic mix of chairs, bold colors, linen & floral arrangements filled the massive landscape of Windsor Station. Messaging was visually strong and blended from start to finish, using branded elements from invitations, right down to the 83 tables numbers. This event was a labour of love. The music, menu, effects, design, projection and the passion of the planning team combined together to create an evening of pure colour and light for the newly branded “The Party”! “I am happy to see such a tremendous deployment of efforts coming from so many great individuals, all passionate and professional, working hard to make it the incredible success it was.” “MB Events bought into our madness which was truly touching. The event will stay etched in the hearts and minds of“ the community for a very long time. It was a moment for us all to be proud.” The event team on this event included